Posted on September 4 2017 by saadmin 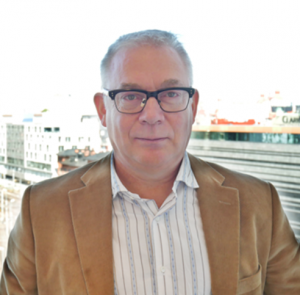 From 2010 Martin Gumpert has worked as an adviser and strategic support to executive management teams for companies such as Fortum Värme, Holmen, BRA, PwC, Scandic Hotels, Ellos Group, Strålfors and Eniro. Martin was one of the founders of Garbergs Advertising Agency where he worked as chairman, CEO, chief strategist and CD between 1986 and 2010. He has worked with a number of well-known companies such as SAS, Fortum, Nordnet, Samsung, Dockers by Levi’s, Telenor, Shell, SEB, ICA, Vattenfall, Expressen and Sony Ericsson. In his work as CD he has been rewarded with numerous Golden Eggs and The Gold Lion in Cannes.

– Martin’s unique experiences from addressing business challenges in both global and Scandinavian companies will be a great asset in our common offer, says Pär Uhlin, CEO of Six Year Plan.