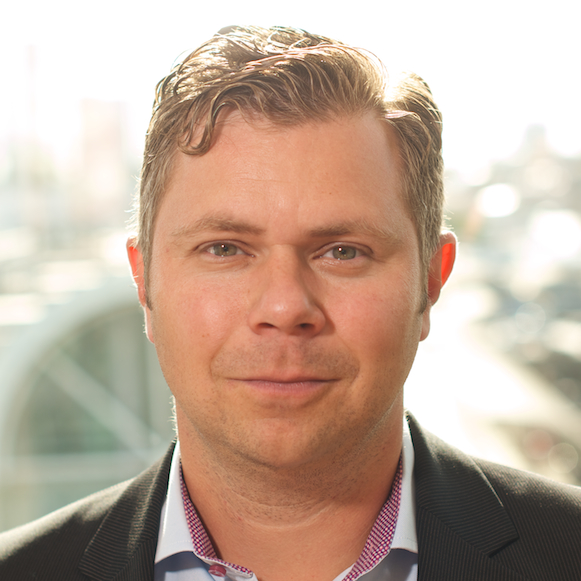 Pär is a trusted Senior Adviser to international and Swedish companies on communications, reputation management and business and organizational development with a special focus on challenges companies meet as part of their international expansion. Pär lived in China between 1999 and 2014, and is fluent in Mandarin Chinese. He was partner and co-founder of Eastwei Relations, one of China’s leading communications agencies that became part of Publicis Groupe in 2010. Between 2007 and 2014, he headed the operations in China as Managing Director, leading five offices and more than 200 employees. Since August 2014, Pär has relocated to Stockholm, where he continues to work as an advisor to companies with a link to China and Asia, as well as engage in local communications projects.