On May 6 2016 our colleagues Birgitta Ed, Mico Ma and Jade Wang attended the Sweden Chamber of Commerce in China’s Annual General Meeting, and the subsequent annual Spring Party. During the SCCC’s (where Birgitta is a Member of the Board) General Meeting a new Board was elected, the past year was discussed and the plan for 2016 was presented. At the following party, the Swedish Chamber Honorary Award Ceremony took place. 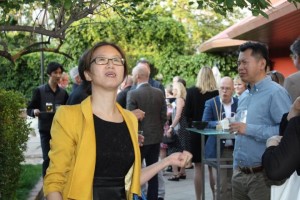 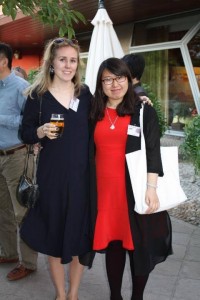