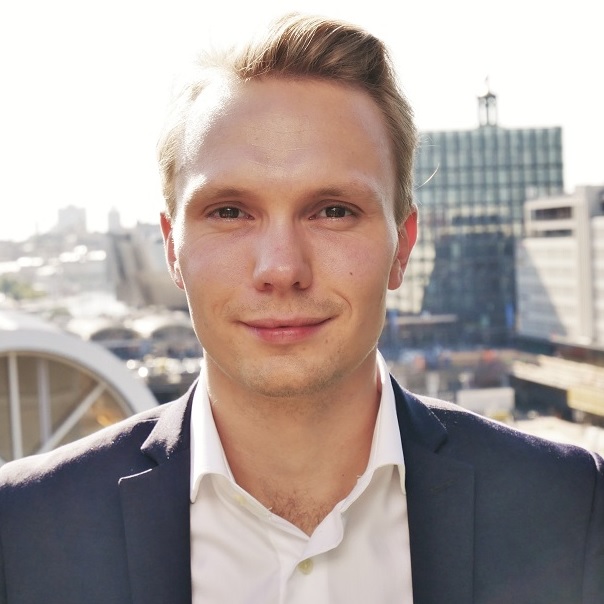 With a Master’s degree in Political Sciences with a major in Public Administration and a Bachelor’s degree in International relations, Anders advises clients on business development, government affairs and communications. He has a background within local politics as well as Swedish and International politics, and have among other things been Vice President of The International Federation of Liberal Youth. Anders has also lived in the Czech Republic and recently worked for The Confederation of Swedish Enterprise at their Brussels offices.